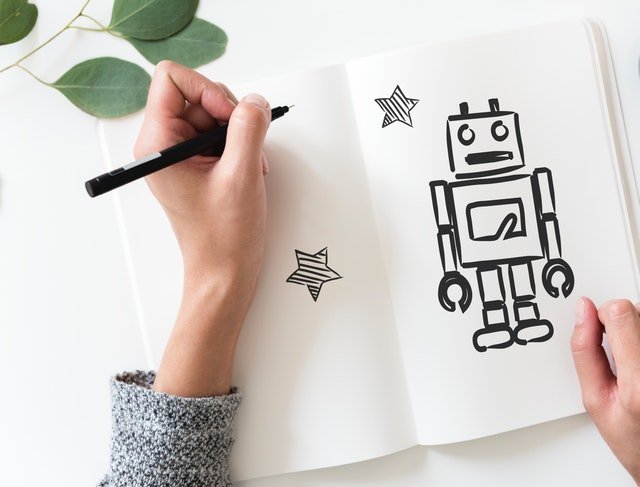 Robots handle all kinds of tasks. They travel in space. They perform surgery. They even fill prescriptions. Now, researchers are working on turning robots into caregivers for the elderly – specifically those who need extra care support.

There is a progressive robot companion initiative under way out there, and some of it is happening right in our own back yard! Caregivers will soon be able to use robots to enhance telemedicine for those restricted to their homes. These programs have the potential to change the elder care industry in the very near future, and we’re excited to see where the research takes us and how they’ll help improve the lives of those living with dementia.

A day in the life of an Alzheimer’s patient can vary greatly depending on the severity of their disorder. For those that are only suffering from mild dementia, there may be only slight cognitive impairments. For example, they may not be able to remember where they put their favorite shirt, so they rip apart the dresser looking for it, only to later say they didn’t make that mess. The day goes mostly normal, with just a few difficulties.

Once the patient moves into moderate dementia, anything out of the ordinary becomes difficult. The day is built around routine and something unexpected, like a surprise guest, can completely destroy any semblance of normalcy. Stimulating activates, such as being in a crowded doctor’s office, may become unbearable. Perhaps most importantly, these patients start to lose words – and that means communication with others becomes difficult.

By the time a patient reaches the final stages of dementia, they tend to sleep a lot – even during enjoyable activities. Speech is limited, often just one or two words at a time. Sometimes, there is no communication at all. In addition, eyesight and hearing are affected, so the patient’s perception of reality is skewed.

Unfortunately, all of these symptoms lead to a higher risk of being socially isolated and lonely. In fact, over a third of people with Alzheimer’s report being lonely. Why does this happen?

Well, as we age, their peers tend to disappear – either because they move into a care home or in with family, or because they’ve passed away. In addition, dementia comes with a stigma that can result in those diagnosed with the disease becoming more isolated.

Early studies are showing that robot companions – trained to interact and communicate with humans – could address issues of immediate care and interaction for older adults with special needs.

One researcher, from right here at Denver University, has designed a robot that can both help with repetitive tasks and build an actual connection with the patient. The designer, Associate Professor of Computer Engineering Mohammad Mahoor, says that the robot (named Ryan) “can recognize your face, your facial expressions or voice, and also you can have dialogue and conversation with the robot.”

Ryan can also track your movement as you cross the room, make jokes, answer questions, play games, and even coach you to exercise. In addition to providing companionship for socially isolated older adults, robots like Ryan could also take some of the pressure off overwhelmed caregivers.

What do you think? Are robots the future of elder care? Tell us in comment!